KIF Togo aims to provide supports to reduce extreme poverty through its extreme poverty reduction project called 1000 Ways To Give Togo. Through the project, KIF Togo plans to advance the United Nations' Sustainable Development Goals (SDGs) # 1 - "No Poverty" (End poverty in all its forms everywhere). 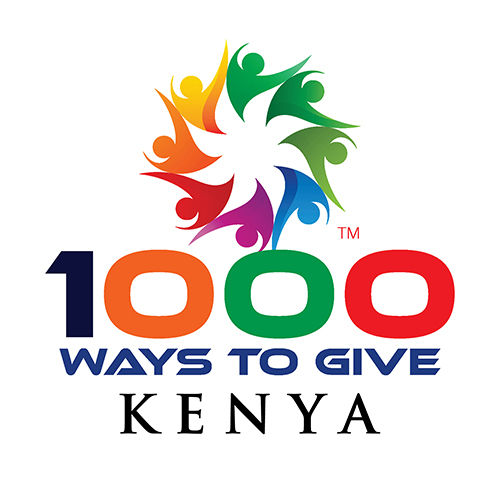 As part of KIF's global target on ending extreme poverty, KIF created the global initiative called 1000 Ways To Give, which is localized and implemented by KIF's national chapters in different countries where the initiative is needed.

1000 Ways To Give Togo is a Togo initiative that provides local assistance which connects people with the resources they desperately need. Specifically, underrepresented and underprivileged individuals and families are assisted though this initiative.

Togo is bordered by Ghana, Benin, and Burkina Faso, and has a 56-kilometer coastline that runs along the Gulf of Guinea. In 2018, its population stood at 7.8 million.

The national poverty rate declined by just over 6 percentage points from 61.7% to 55.1% between 2006 and 2015. Despite this progress, poverty remains widespread, especially in rural areas where 69% of households were living below the poverty line in 2015. Female-headed households experience higher rates of poverty than male-headed households—57.5% against 55%. Vulnerability is higher among women because they have fewer economic opportunities and are underrepresented at high levels of decision making.

Togo is classified as a Least Developed Country (LCD) and Low Income Food Deficit Country (LIFDC), and remains among the poorest countries in sub-Saharan Africa. Over 50 percent of the population live below the poverty line (under USD 1, 25 per day). Poverty is strongly linked to under-nutrition, food insecurity at household level is prevalent across the country and is particularly high in the northern regions.